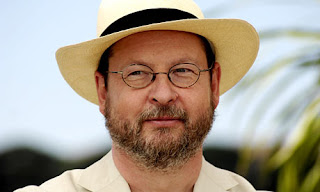 Today at 2 pm I was questioned by the Police of North Zealand in connection with charges made by the prosecution of Grasse in France from August 2011 regarding a possible violation of prohibition in French law against justification of war crimes. The investigation covers comments made during the press conference in Cannes in May 2011. Due to these serious accusations I have realized that I do not possess the skills to express myself unequivocally and I have therefore decided from this day forth to refrain from all public statements and interviews.
Lars von Trier
Avedøre, 5. October 2011